Pre-conference sessions: Quality Assurance – “Plan – Do – Check – Act!” by Al McNally of MICCOM and “Achieving Accreditation for the Communications Center” by the Rodgers Group had a record number of attendees.  These courses are held the day before the official start of the conference and are provided at no additional charge for full-conference participants.

Chapter elections were not held this year, as no nominations were submitted for any of the eligible executive board positions.  Ray Strilec, who served as chapter president (2011 – 2012), volunteered to serve as Second Vice-President a second time.  A practice, that unfortunately, is not uncommon in state chapters – commonly referred to as “retreading”. A reference to the remanufacturing and reuse of vehicle tires.

Representing National NENA at the conference,  were President Bernard “Buster” Brown and Northeast Regional Director Ed Marecki.  Both spoke at the NJ-NENA meeting, held Wednesday morning, urging members to get involved with the chapter.  Chapter President, Monica Gavio also spoke, echoing those sentiments, suggesting one avenue is becoming a conference volunteer.  Many executive board members began as volunteers for the organization. NJ-NENA members interested in becoming a volunteer, can get in contact with any of the executive board members.  President Brown swore in the new executive board at the conclusion of the meeting.

Chapter president, Jack Faenza, presented a plaque to outgoing president, Monica Gavio, in appreciation for her years of service, culminating as chapter president. President Faenza then appointed conference volunteer Jason Lezcano, from Morris County Communications, as the new chapter secretary. Jason is taking over the position from Ray Strilec.

This years conference attendance was over 215 participants and 23 combined sponsors and exhibitors. 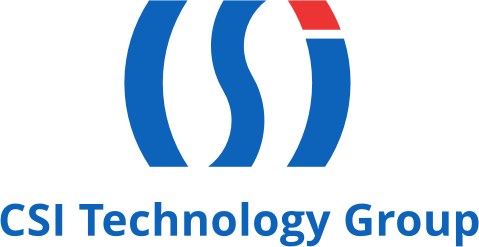 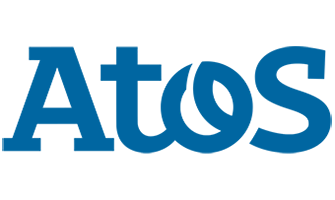